7TH MPS OF THE WPSA 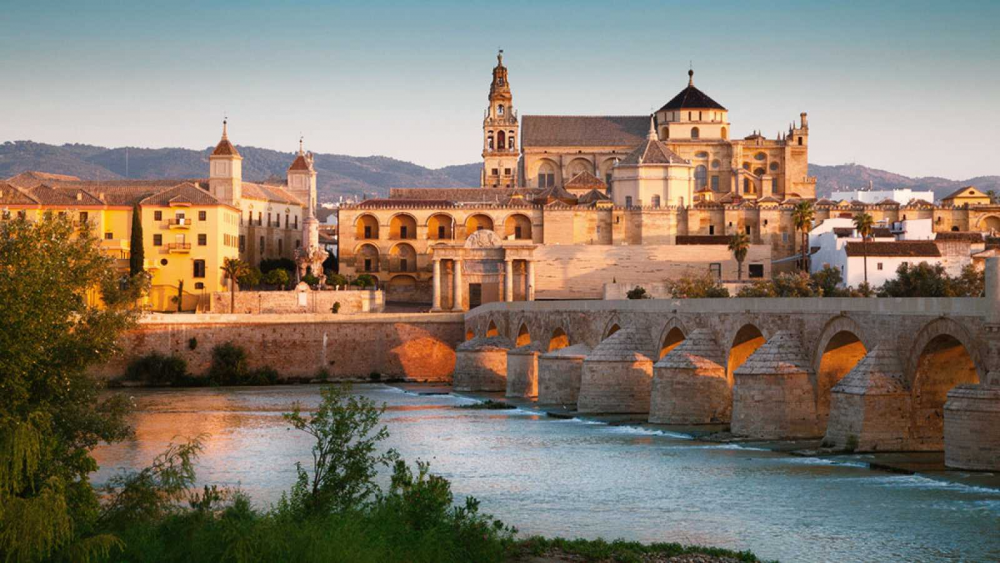 Cordoba is a city in Andalusia, southern Spain, with an impressive cultural and monumental patrimony. The origins of Cordoba are lost in the mists of time and different civilizations that passed through the city also left their mark, including Roman, Visigoth, Islam, Judaism and Christian. Cordoba now holds 4 inscriptions in the World Heritage List granted by the UNESCO: the Mosque-Cathedral (1984), the historical quarter surrounding it (1994), the Festival of the Patios (Courtyards) (2012) and Medina Azahara (2018). In addition, with the rest of Spain, it shares the titles of the Intangible Cultural Heritage of Humanity awarded to Flamenco (2010) and the Mediterranean Diet (2013). Due to its exceptional geographical position, Cordoba is extremely well connected with the rest of Spain and the nearest airports by road or high speed train. 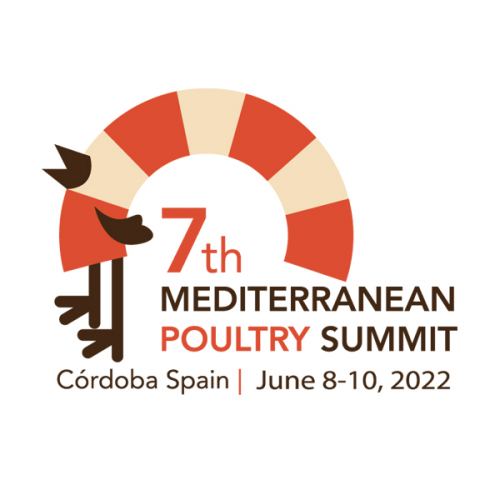